The dramatic growth of  On Dav smartphones will help the global mobile ad market grow more than six-fold from a little over $3 billion in 2010 to $22 billion in 2016, according to a new forecast by Berg Insight. This equates to the annual growth rate of greater than 35% and will signify that mobile will grow from just 3.8% of total ad spend to 15.2% in five years. Berg pointed out that brands are increasingly integrating mobile components into traditional media campaigns by using mobile channels such as the Mobile Web and SMS-based text message marketing. Marketers are also pushing advertising about location-based services to target messages by time and place.

The emergence of HTML5 is another factor that could help accelerate mobile advertising offering enhanced capabilities for the Mobile Web across multiple device types. In addition, social networks such as Facebook are building a mobile ad network to help monetize its large base of existing mobile users. Another factor that will play a big role in mobile marketing and advertising growth is the evolution and maturity of today’s mobile operating systems. Google Android and Apple iOS are helping the lead the way concerning innovation, and smartphone manufacturers are on board. The once highly fragmented mobile smartphone ecosystem is clearly reaching a new level of consumer usability, which will enable more growth in both marketing and advertising. How fast will Smartphones really grow? Here’s a look at Cisco’s vision of future smartphone growth, by the numbers:

Estimated world population by 2016, according to the United Nations

Estimated number of smartphones and tablets used worldwide by 2016, according to Cisco

Mobile gadgets for every person on Earth in 2016 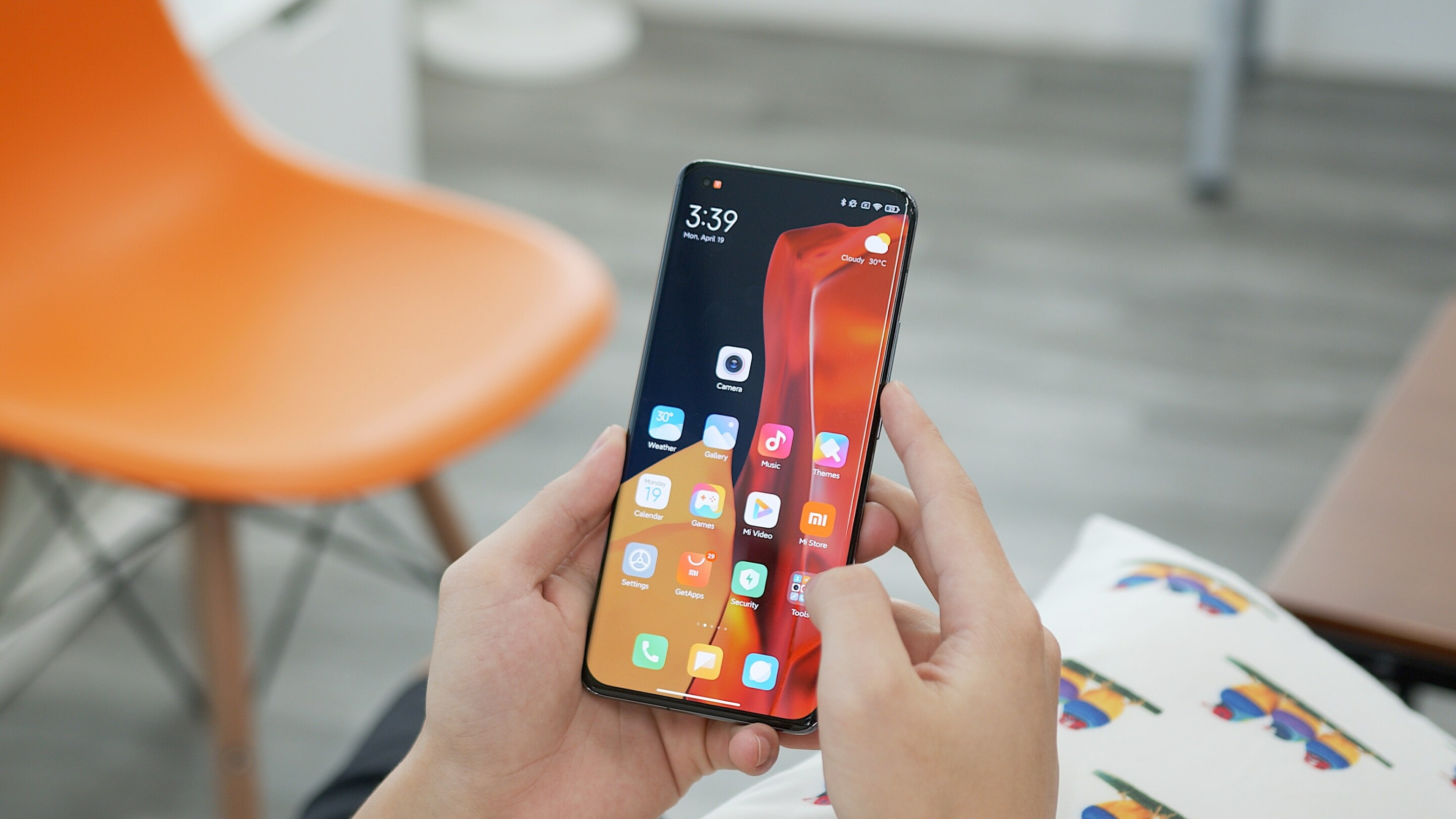 Factor by which data traffic from smartphones will increase by 2016

Factor by which data traffic from tablets will increase by 2016

Percent of mobile traffic dedicated to watching videos on portable devices by 2016, a 25-fold increase from today

Exabytes of worldwide data traffic in 2016. That’s the rough equivalent of 33 billion DVDs, 4.3 quadrillion mp3 files, or 813 quadrillion text messages. Clearly, the meteoric rise in Smartphone users both today and the future bode extremely well for the mobile marketing and advertising segments. Smartphones are simply becoming a more significant part of our lives, enabling us to view and obtain more relevant information than ever on our mobile devices. Advertisers and marketers plan to take full advantage of this growth market and prosper right along with it.