Is The United States Already In A Recession in 2016?

The definition of a recession in Stump Blog economic terms is two consecutive quarters of retreating growth. Now then, we’ve seen some issues in the US. First, railroad profits and shipments are down, and the trucking industry isn’t selling many new trucks (tractors) or trailers. There was an interesting article in the AP recently titled; “CSX Predicts Challenging Year For Railroad In 2016″ by Josh Funk (AP Business Writer) on January 12, 2016, and it was republished in Manufacturing.Net online news, which stated: “CSX Corp.

Expects to deliver lower profits in 2016 as weak demand for coal and crude oil persists, and the strong U.S. dollar limits exports. The railroad’s forecast for lower freight volume suggests the overall U.S. economy may be slowing after several years of steady growth. We’re calling it almost a freight recession,” Chairman and CEO Michael Ward said Wednesday. “We really think there are some challenges on the industrial side of the economy.”

In the Wall Street Journal, there was another piece that scares those of us who really understand the economy and how it really works; “Big Rig Buyers Slam On The Brakes,” by Brian Baskin on January 7, 2016, which stated: “Trucking companies are buying fewer vehicles amid lackluster demand for hauling freight, triggering job cuts amongst equipment manufacturers and leaving near record-number big rigs gathering dust on dealership lots,” and “Heavy Duty truck orders plunged 37% in December from the same month last year figures according to data compiled by industry research firm FTR.” 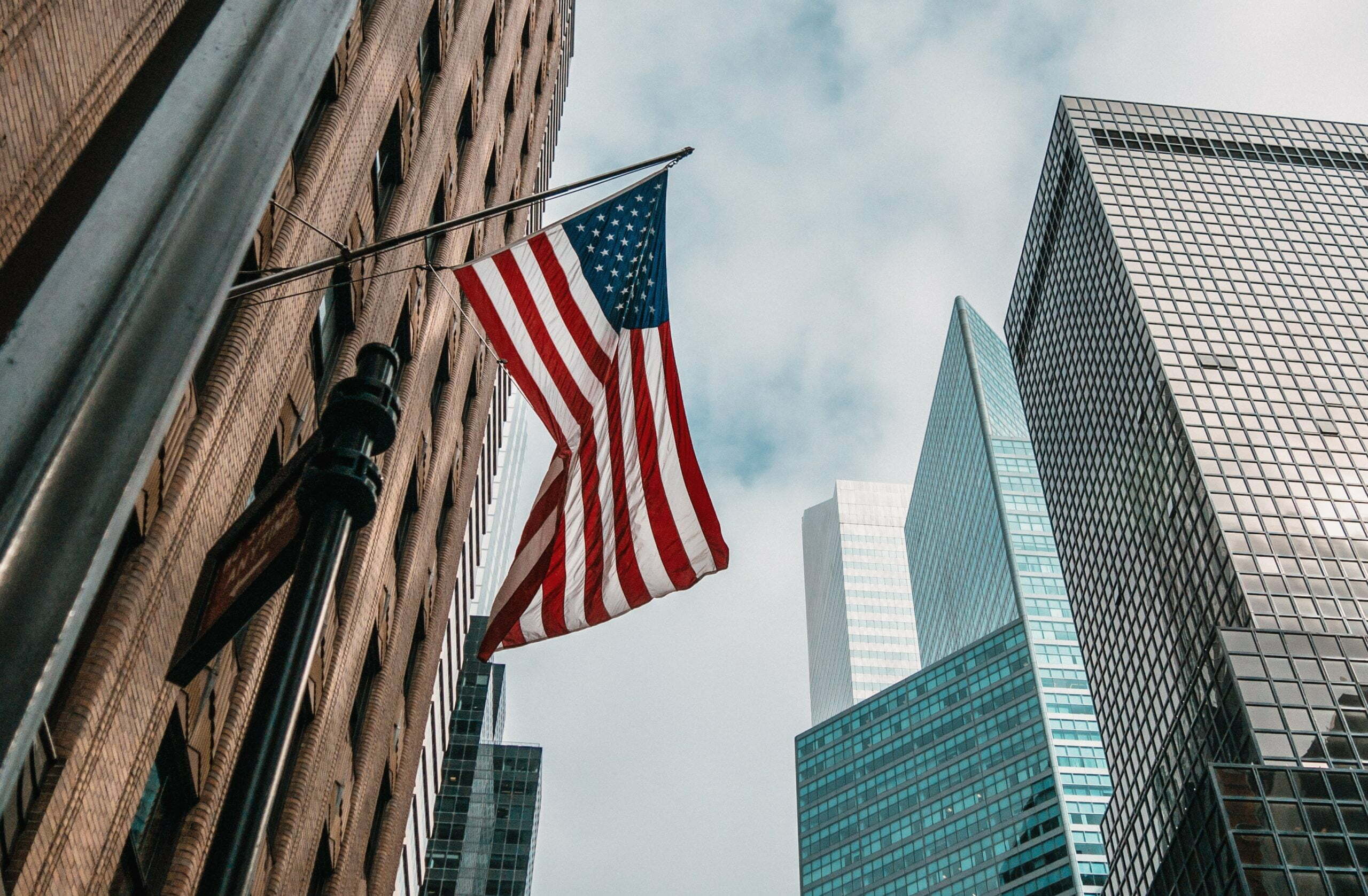 You see, while everyone is focused on things like China, the stock market, the war in Syria, the price of oil, and US primary politics, no one seems to be looking at the economic fundamentals of where we really are. We’ve been told unemployment is low, that GDP growth is about 2% annualized in the US, etc., but most of those numbers are not very reliable. Retail Christmas season was okay, not great, and although there have been some success stories, such as automobile sales and airline profits due to low oil prices, all is not well in the World, and things are not nearly as rosy as purported here either.

We cannot simply ignore the fundamentals of our economy and look the other way when things are a miss. When we see holes in the propaganda of optimism, it’s time to call them out. The recovery from the 2008 recession was the worst recovery we’ve ever had. That up-cycle appears to be ending, our trading partners are in trouble, and there is no central bank big enough to bail out everyone or stimulus us out of the train wreck ahead. Pay attention; things are about to get very interesting in 2016.

Lance Winslow is the Founder of the Online Think Tank, a diverse group of achievers, experts, innovators, entrepreneurs, thinkers, futurists, academics, dreamers, leaders, and general all-around brilliant minds. http://www.WorldThinkTank.net – Have an important united subject to discuss, contact Lance Winslow. Lance also writes eBooks on all sorts of topics, including this one; check out the selection.