Toyota’s powerful surge to the top of the global automotive industry rankings has come to a halt with an announcement today that net income in the three months to the end of June had tumbled 28%. The Japanese carmaker, running neck-and-neck all year with General Motors in the battle to become the industry’s world leader, blamed a strengthening yen, rising raw material costs, and sluggish markets in the US and western Europe. “The financial results for this quarter were severe, due to our rapidly changing business environment. “ Said Mitsuo Kinoshita, Toyota Motor Corporation’s executive vice president.

Toyota reported a 24,000 increase in the number of vehicles sold, to 2.19m. Net income fell to ¥353.5bn (£1.7bn) from a record ¥491.5bn in the same period last year. In North America, Toyota said sales in the quarter had fallen by 33,000 to 729,000. Toyota said it lifted its market share to 17.4% but admitted it had been hurt by the market slowdown, a shift from higher value trucks to lower margin compact cars, higher bad debts, and an increase in sales incentives.

Toyota said it would “take swift action by market changes by increasing the supply of models in high demand and launching new models.” It reported higher sales in Japan, Australia, the Middle East, and Russia, and Eastern Europe but was affected by the slowdown in western Europe. The company said it expected sales for its fiscal year, which runs to the end of March 2009, would be 8.7m units. In a further sign of the pressure facing motor manufacturers, General Motors has asked its advertising agencies to share in its pain by cutting their fees for campaigns to lure car buyers into showrooms. 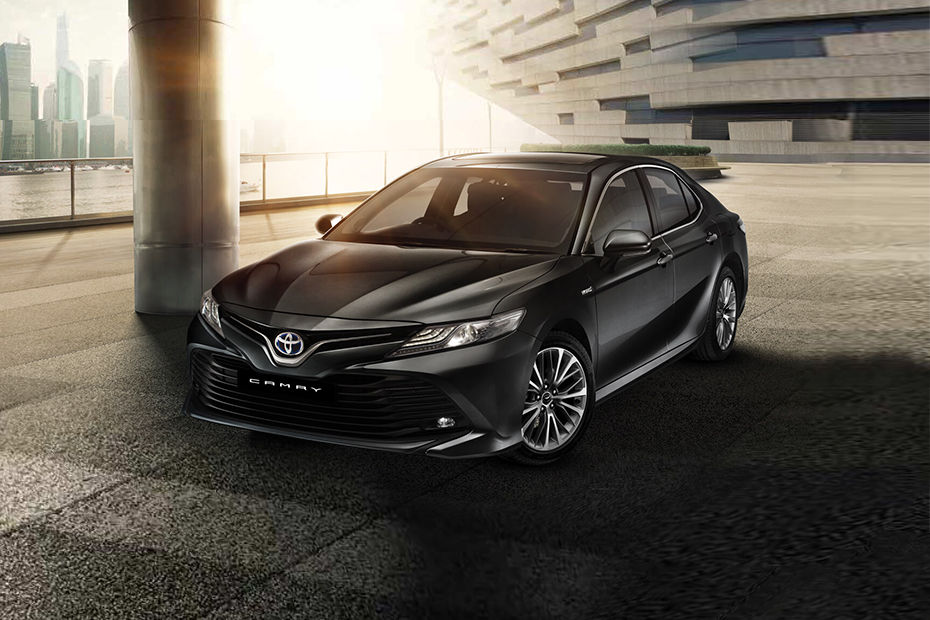 The Wall Street Journal reported that GM demanded price cuts of a fifth, yield savings of more than $20m (£10.2m) but could mean job losses at agencies such as McCann Erickson and Campbell-Ewald. A GM spokeswoman said: “We have asked our advertising partners to work with us to eliminate low-value work and to find creative solutions to go to market more efficiently.” GM promotes brands such as Cadillac, Chevrolet, and Hummer intensively through advertising campaigns. Still, the Detroit-based carmaker lost $15.5bn in the second quarter, and its shares are trading at rock-bottom prices last seen in the 1950s.

On a brighter note, Munich-based BMW posted a 2.2% rise in group sales last month, helped by strong demand for the 1-Series coupe and Cabrio as well as the full-size X5 and X6 offroaders. BMW’s British-made Mini saw sales rise 2.1% in July, and they are more than 15% up on the year to date. Rolls-Royce also reported strong growth, with more than 102 of its Phantom model being delivered in July, up by a fifth in the same month in 2007. On Tuesday, the carmaker’s board felt obliged to issue a statement affirming its ongoing confidence in GM’s chief executive, Rick Wagoner. “We intend to maintain our growth plan, albeit we will continue to react to the world market situation on a month-by-month basis,” said the sales director, Ian Robertson.