What You Need to Know About the XBox 360, the Kinect, and a Review of All Kinect Games

There are a plethora of game systems and games out there. Why should you consider the xBox 360 and the new Kinect? What will the Kinect do for you? Some have claimed it will change your life; will it do that? What games are available for the Kinect, and do they really work well enough to justify the cost, the time, and the trouble? Is there enough variety to suit your needs? This article will give the positives and negatives of the xBox 360 and the new Kinect. What can be accomplished with this system, and why consider getting a Kinect for yourself and your family? How well does it work?

Let’s start with a little bit of history xBox 360 for you. If you go way back in your mind, remember that Microsoft’s xBox 360 is a sixth-generation video game. This group of games was known as the 128-bit era game consoles. The xBox was actually released in November 2001. However, the xBox 360 is Microsoft’s second video game console (the first was the xBox). It now competes well with Sony’s PlayStation 3 and the Nintendo Wii; as part of the seventh generation of video game consoles, the xBox 360 was the first creative age to introduce HD and 1080p into the game playing mix in November 2005.

The xBox 360 was officially unveiled on television. The announcement was on MTV in 2005. Coming up to the more modern time, the xBox 360 was known as the xBox 360 S, but now we call it the xBox 360. The consoles have been redesigned, and the hardware and that innovation were officially announced in June 2010. And the word is that Microsoft has announced, covertly, that if they ever (and with their current popularity, I’m sure they will) come out with another console as a successor to the xBox 360 S, it will be called xBox 720. The initial rumors are very intriguing.

The second edition of the xBox 360, which included 4 GB of storage, was a prelude to the current box. The xBox 360 Elite came out middle of 2010. But with the avalanche of new games being designed and released pressured Microsoft to upgrade its hardware. Isn’t that always the case with hardware and software? It goes like this: Software becomes more complicated and needs faster processors, larger computers, and capacity. And so, the hardware designers and manufacturers have to race to keep up. It’s the same with the gaming genre. Try playing Halo Reach on your old xBox. It’s not happening. Thus in August of 2010, Microsoft announced that they had a mega model, a 250 GB stand-alone hard drive for use with the xBox 360 S models, and that would be priced initially at $129.99. 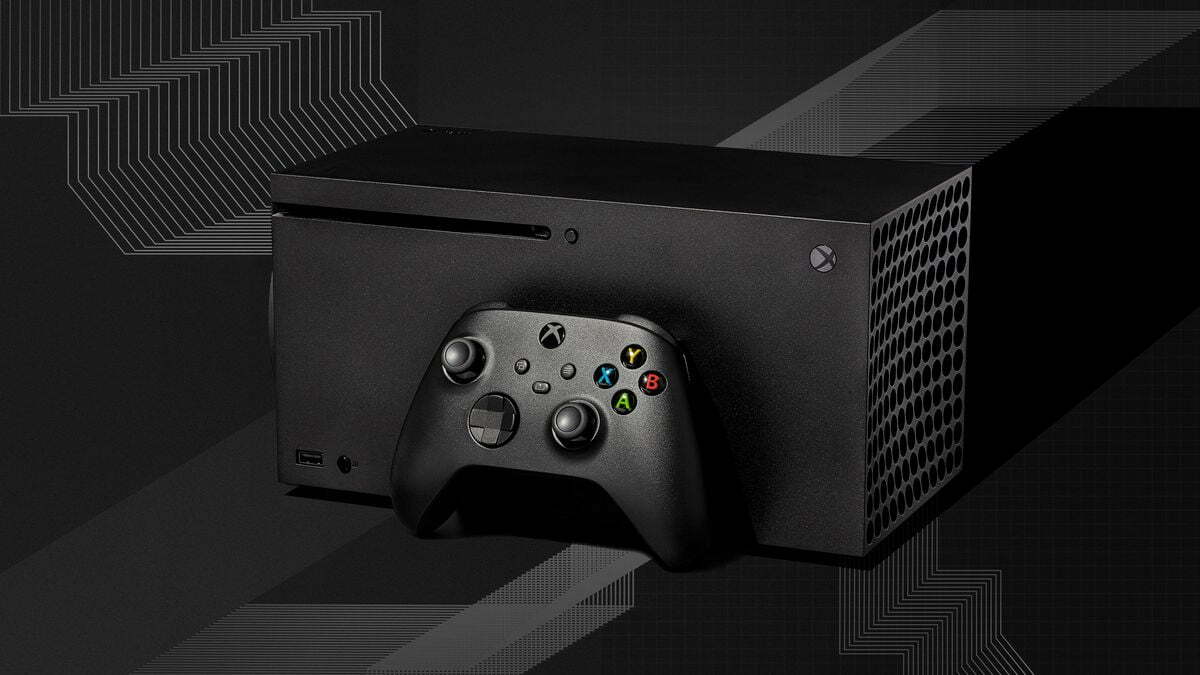 The features of each of these models and core systems are interesting, but it is beyond the scope of this review. The remarkable features, capabilities, and capacities of the devices improved with each progressive model. Microsoft became one of the big guns in the gaming console market and will remain there with this system. This past Christmas buying season of 2010, the xBox 360 was bundled for better consumer purchasing power, which, among others, featured the Limited Edition, as well as some of the more popular games such as the Halo Reach, Call of Duty Black Ops, and other special features including wireless remotes controllers and head-sets.

The online service is called xBox Live. This worldwide service allows users to play with and against other online players or download purchased content and experience new games. It also offers movies, game trailers, game demos that can be played for a short trial period encouraging the user to purchase the full game. There are xBox Live arcade games, images, dashboard themes as well. Through xBox Live, a person can discover new undiscovered content. Gold Memberships allow you to purchase Microsoft Points to download avatars and add-ons or additions to your current games. Those prepaid cards come in 400, 800, 1600, 4000, and 6000 point denominations for an equivalent amount of money.

I will reveal some interesting details about the negative attributes of the xBox and xBox 360. It may be a surprise to a newbie, thinking that there were not any negatives. But there are…or were. It seems that the console can be subject to several technical problems. Users have reported concerns over its reliability and alarming failure rate in the older models. That led Microsoft to extend the xBox 360 S warranty to three years for hardware failure problems. Users were getting the dreaded red ring of death and a message announcing general hardware failure.

Microsoft unquestionably did not want to leave their customers hanging and helpless. It attempted to modify the consoles to improve their reliability. The unit was subsequently put together much better, and inside the unit, there is not as much movement in the main (mother) board during the heat expansion. Now the unit has a better ability to dissipate heat. With the release of this redesigned xBox 360, the warranty on the newer models does not include the three-year extended warranty for general hardware failure. The word from the experienced gaming community is that the xBox 360 is a very reliable machine, and the past user complaints and failures have not surfaced.

The new xBox 360s are very reliable. Overall, I rate the xBox 360 5-Stars. It is now the standard in the current industry. They are the leader, and the other companies are trying to keep up. Now we enter into the realm of the new and eye-popping Kinect. This is an amazing addition to our adventures in creative and all-consuming, mind-and-body gaming. It is a controller-free input device and a big step up in the entertainment experience for the xBox 360.

It was initially announced in June of 2009. Sadly, it was not released until November 2010. This amazing sensor device enables the user to control and interact with the xBox 360 without a physical game controller. This is similar to the Wii, but the user is not limited to holding and pointing a controller and Nunchuk. The amazing Kinect uses body gestures, spoken commands, and objects and images. It’s the EYE that works the magic! The Kinect is compatible with all 360 models. The Kinect…connects to new models with the custom “Kinect.” The old consoles used a USB adapter.

Along with the new games, the Kinect is called the new xBox experience (NXE). Along with the NXE, there are many new features that users can install into their gaming world. There are games from disks loaded onto the hard drive and then played with reduced load time and less disk drive noise. That is comforting, but the disk must remain in the system to run each time the game is played.

Many digitized avatars can be used for multiple activities, such as sharing photos and playing arcade games. The xBox 360 and the Kinect were so popular during the Christmas season that they sold out in many stores and major online sites. The demand exceeded the supply. Since the Christmas rush has passed, you have the opportunity to get discounted prices and lots of selection and availability. I looked in the retail and online outlets and have compiled an updated list of current supplies of all available and announced games. There are many supplies, but here I will give you the most up-to-date list of games available for the Kinect.

Big names that work on the Biggest Loser show. • To begin with, the fitness game called Your Shape Fitness Evolved. It contains workouts in a martial arts class lead by a celebrity trainer.

• There is Kinect Sports; these are world-class sports. Kinect Sports includes a bowling alley, soccer pitch, or track-and-field arena. Kinect puts in the game as the VIP player and somehow lets you be the controller. It apparently also includes soccer, volleyball, ping-pong, and even more games, they tell me.

• Get your groove on with Dance Central. This is exclusive for the Kinect and is the first real dance game experience that will be fun, social, and for everyone!

• The adorable and much-advertised game is Kinectimals. This is great fun for children of all ages. You get to play with an animal on your xBox 360 screen. The TV advertisements show an irresistible tiger. I thought there would be many more animals, but I guess the furry tiger does it all. That’s cool. The Bengal tiger cub will bring back an dream of being in the circus or of your trip to the zoo. The Kinect lets that furry tiger become your best friend. See how you don’t need that indoor pet after all.