The president of the International Unique Press Olympic Committee (IOC), Jacques Rogge, said that the biggest problem for the Games would be the safety of the spectators and the fans. The Games will be the 31. in modern history, chosen in Copenhagen, Denmark, on October 2, 2009. It will include all the sports usually present at the Games, and maybe even some new ones. They will be the first ones to be held on the continent of South America, which is a great honor for Brazil and its people. Brazilians are great fans of sports, but unfortunately, every major game or sports event has a high danger rate.

This statement by the president of IOC could be a premature one, seeing that it is only 2010, and there are still the 2012 Olympic Games to be held in London. Of course, any such sporting event has a lot of risk potential, and it is not to be underestimated. His statement has probably something to do with the fact that Rio de Janeiro is known for its street violence. Particularly in the poor neighborhoods, called favelas. For example, during the year 2006. there were 2273 people murdered in the city. However, the president did say that he believes that Rio de Janeiro can handle the security of all the people at this sporting event, and I believe he is absolutely right.

After all, there are still almost six years left before the Games, and a lot can happen during this time. Maybe even sooner than we think because Brazil got a new president, the first woman to be a president in that country, Dilma Rousseff. The 2012 Olympics in London could also help Brazil see everything they have to do to be as efficient and safe as possible. Even a country like England has to have high security, probably not all because of the local people, but also because of the threat of terrorism. If you remember, two days after London was selected to host the Games in 2012, a terrorist attack occurred there. So, of course, security should be taken seriously in any city the Games will be held; people’s lives are at stake here.

These Games are often comparedthoseones those held in Münich in 1972 when Palestinian terrorists entered the Olympic vil, killed two Israeli athl,etes and took nthe hostages. It was a sad day for sports. After that, a whole drama took place. The Games were suspended, but after a failed attempt to save the athletes, all nine were killed, along with five terrorists and one German police officer. The Games were resumed after a 34-hour delay, and the world hopes never to see something like this again. 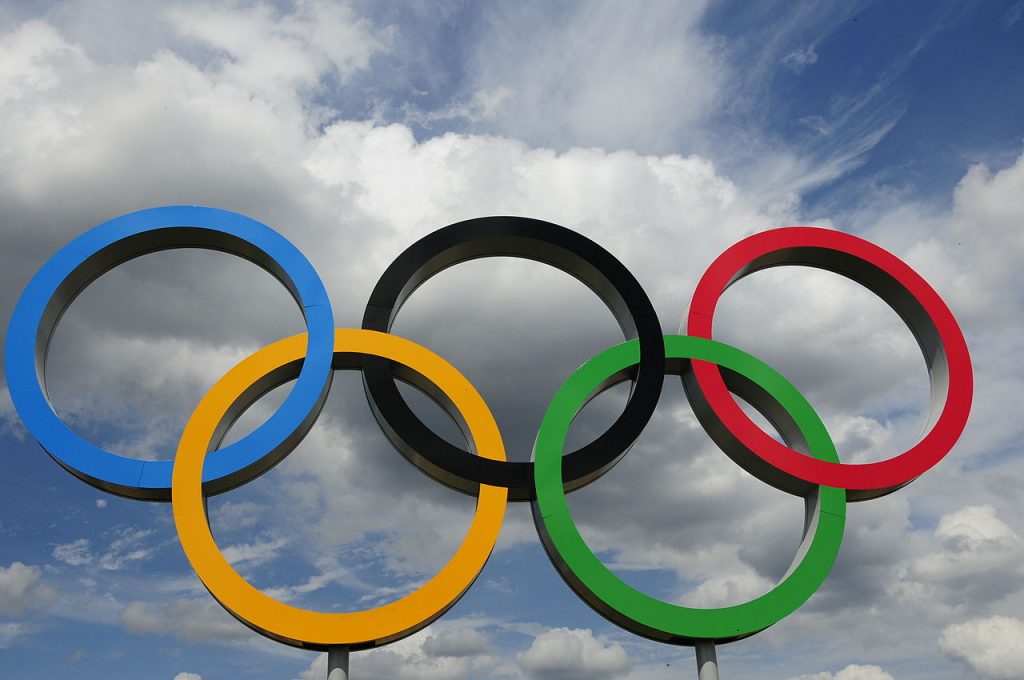 After the announcement that the 2012 Olympic Games will be held in Rio de Janeiro, a war has been going on in the city to clean it of crime and make it safer for the more important thing, sports. Both the major of the city and the IOC stated that they believe all the problems can be solved until the Games and that Rio de Janeiro will host a great sporting event without any major incidents.