People are not considering the Olympic Games and world records that “Gravity’ is not equal everywhere on our planet. When the Olympic Games are played in regions of our planet with the lowest gravity component, you can expect world record-breaking times in certain events where gravity is a factor, take Track and Field, for instance; High Jump, Long Jump, Triple Jump, Shot Put, Javelin, and the distance running events. Can you see that even a small advantage will result in tenths of seconds taken off times or inches added to an athlete’s performance? Every little bit makes a difference at the peak levels.

Imagine if the Olympic Games were hosted at the Lunar Colony, and someday they probably will be. Still, with 1/5th gravity, it will take a supercomputer to adjust the difference for the world records columns, and what about Mars? 1/3 the gravity dwell there. Now then, let us also not forget that Rio de Janeiro, Brazil, which is basically + or – at sea level or very close for almost all the events. The air is thicker at sea level, more oxygen, which means better VO2 max for the human athletes, more oxygen to the blood and thus, to the body makes a huge difference. So, when it comes to the Olympic Games in Rio, the athletes should be able to make some nice headway. Of course, as nice as advantages are, still these athletes must perform at optimum, as there are no free rides – this is the Olympics, after all.

Every athlete tries to leverage their strengths and minimize their weaknesses, some to the point of crossing ethical lines, but more often through better training, tactics, coaches, and sports equipment. At this level of completion, EVERYTHING, no matter how small, matters, and much of the difference between winning and losing come within 10ths or even 100ths of a second. The adrenaline and competition are there, the athletes have prepared and trained for their events, and a little help from Gravity can make all the difference. I ask that you please consider the physics involved here and what it means to the Olympic Games. 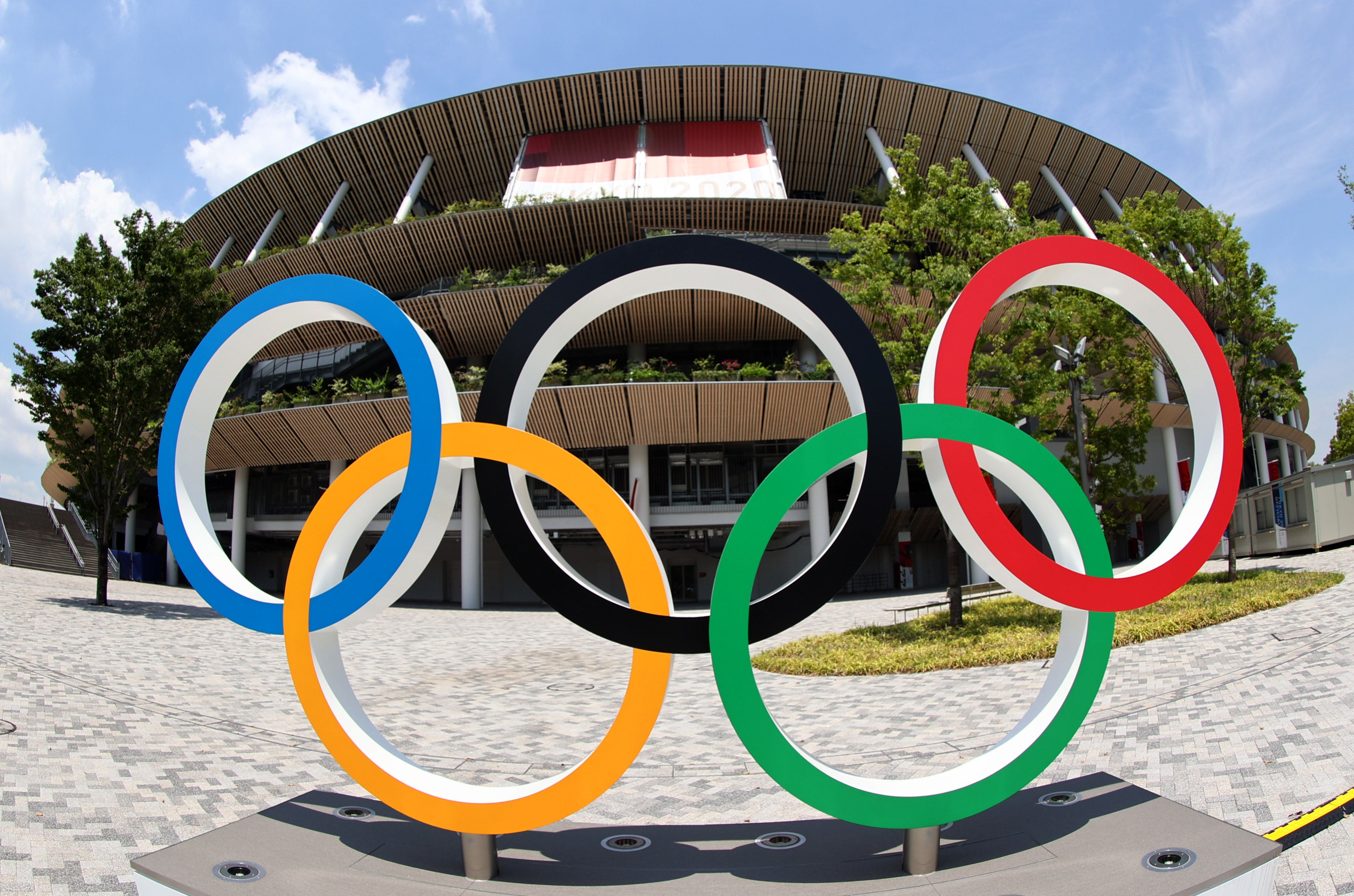 Lance Winslow has launched a new provocative series of eBooks on Future Concepts. Lance Winslow is a retired Founder of a Nationwide Franchise Chain and now runs the Online Think Tank.