The call from major operators, including France Telecom (owner of Orange), Telecom Italia, and Vodafone, would require content providers such as Apple and Google to pay fees linked to the usage of their products, according to a report by Bloomberg. It is likely to meet stern resistance from the companies whose content is attracting people to buy smartphones, which will argue that the mobile networks are effectively trying to charge at both ends of the connection. The demands breach the broad principle of net neutrality, which suggests that companies offering connectivity should not charge providers for content passing over their networks.

Meanwhile, British users are being offered a free app to help them crowdsource the speed of 3G networks to pinpoint the best coverage and choose between networks. France Telecom‘s chief executive Stephane Richard yesterday reiterated a call he had made last month for “service providers” such as Apple, with its iTunes service, and Google with YouTube, to pay for the use that users make of mobile networks’ systems. “It’s necessary to put in place a system of payments by service providers as a function of their use.”

The call was echoed by Telecom Italia‘s chief executive Franco Bernabe and Telefonica SA’s CEO Cesar Alierta at the LeWeb conference in Paris. Bernabe said that the tension between user demand for data and the mobile networks’ readiness “is set to compromise the economic sustainability of the current business model for telecom companies.” IDC calculates that the number of mobile data connections in western Europe will rise by 15% annually to reach 270m in 2014, but overall end-user revenue to networks will fall by 1% annually. Meanwhile, the analyst Canalsy reckons operators’ annual spending on network systems to support growing data and voice traffic is forecast to leap by 28% to about $3.7bn (£2.42bn) this year. 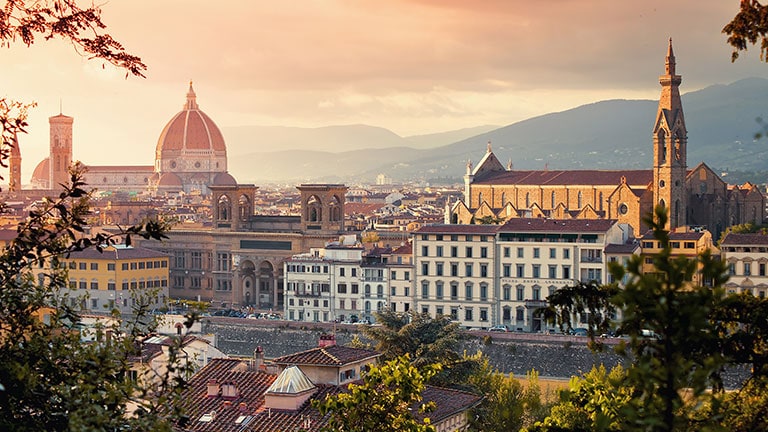 Meanwhile, British smartphone users can determine what sort of 3G connection speeds they can expect using a crowdsourcing web and smartphone app developed by a UK broadband site – produced in reaction to huge perceived variations in connection speeds. Devised by the comparison website Top10.com, the app is called StreetStats, and the company says the web version has already had more than 2m users comparing fixed-line broadband speeds.

“The UK’s 3G networks are notoriously patchy, with mobile data speeds varying wildly from provider to provider, town to town, and even from street to street,” said Harry Jones, a director of Top10.com. “Whilst consumers rely on their smartphones to access the internet and email, very little information exists to help them explore and understand 3G coverage in their area.” Available now free for the iPhone and on a web page accessible from any smartphone, and next year as an Android app, the program does a small network connection test. It produces a crowdsourced map showing what sort of download and upload speeds people can achieve on 3G networks at various locations.

“Armed with this information for the first time, consumers can now make a more informed choice about the phone network they sign up to, ensuring they achieve the best service available in their area,” said Harry Jones, a director of Top10.com. “By making 3G speeds across the UK transparent for everyone, Top10.com hopes to empower consumers to find the right service for them, and to put pressure on mobile phone networks to improve their services in slow areas.” Like all crowdsourcing applications, it will depend on user input for its effectiveness: so far, it has had a few hundred tests, almost all in London, although there have also been a handful of tests in Birmingham, Cardiff, Glasgow, Manchester, and various other locations.

The UK’s 3G networks have come under increasing strain as sales of smartphones have rocketed. The iPhone, in particular, drove data use dramatically on its arrival in 2007 on O2’s network, but Android phones added to the arrival of the iPhone on every network. Richard at France Telecom said that the explosion in data use is “good news…. but a challenge for carriers like us” and said it “raises the question of the business model of mobile data.” In February, Alierta said that content providers were getting a free ride on Telefonica‘s networks, “which is good news for them and a tragedy for us… that can’t continue.”

At Top10.com, Jones said: “As the gap narrows between the tariffs and handsets offered by mobile networks, the quality of their 3G coverage is becoming increasingly important to customers. With the rise of data-hungry smartphones, tablets, and netbooks, we expect 3G to become as essential as home broadband in the years ahead. With StreetStats 3G, we wanted to build a tool that would empower consumers to make the right decision when choosing a mobile network and, more generally, track the evolution of UK 3G speeds as they improve.”