The deal for £10.25bn in cash, including an initial amount of £9.25bn followed by a deferred £1bn, blocks Sky’s reported bids for the network and will make the combined Three and O2 operator the biggest in the UK with a 41% share of the market. “O2 and Three in exclusive talks to create UK customer champion,” said O2 UK chief executive Ronan Dunne. “The deal remains subject to satisfactory due diligence over O2 UK, agreement on terms, signing of definitive agreements, and obtaining required corporate and regulatory approvals,” said a Hutchison Whampoa spokesperson.

Article Summary show
‘Win-win for both companies’
Consolidation and ‘quadplay.’

‘Win-win for both companies’

The merger will make Hong Kong-based tycoon Li Ka-Shing and his conglomerate one of the biggest foreign investors in the UK. The resulting operator will swell from Three’s 7.5 million customers to 31.5 million with the addition of O2, ahead of both EE and Vodafone. Three made a similar deal in Ireland, where O2 Ireland was merged into the Three Ireland brand, which puts a question mark over the future of the O2 brand in the UK. In Ireland, O2 was the smaller partner, but in the UK O2, it been the second-biggest operator after EE.

“The agreement is a win-win for both companies which were looking increasingly vulnerable as pure-play mobile operators in a market rapidly transitioning towards multi-play,” said Kester Mann, an analyst for research company CCS Insight. Pure-play operators only sell mobile services, while multi-play operators sell other services such as TV as well. As the deal will see the number of operators in the UK reduced from four to three, it will be subject to significant regulatory scrutiny.

The UK’s telecoms watchdog, Ofcom, will likely play a role, but the European Commission is expected to make the final decision. “Having agreed on a similar deal in Germany last year, it may have set a precedent that could see the deal receive the green light, albeit with significant concessions,” said Mann. “One possible scenario is that the new company is forced to open its network to virtual providers. This could offer an opportunity for Sky, which lacks a mobile presence.” 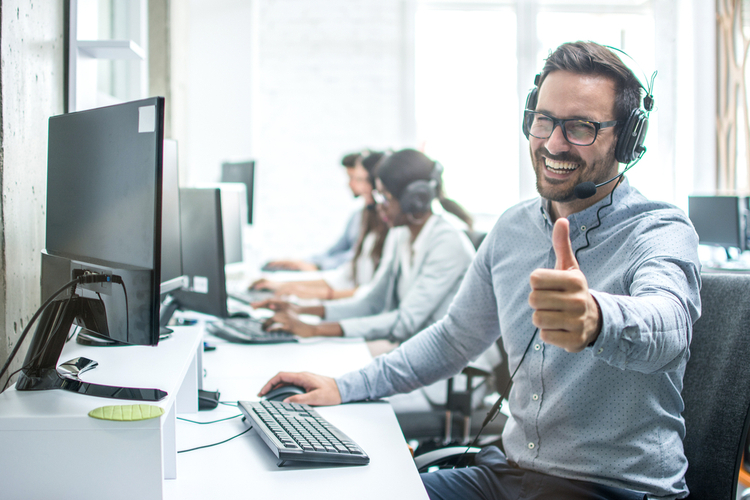 The merger is just one of a wave of consolidation across the European telecoms industry. Reducing operator margins and regulatory pressure has seen major industry players strive to maintain customers and generate additional revenue. Many have rushed to compete with bundled packages providing broadband, landline, mobile, and pay-TV or “quadplay,” which promises to attract subscribers with savings on other services beyond mobile or landline phones.

BT’s move back into the mobile phone operator market with its purchase of EE for £12.5bn has put pressure on Virgin Media and TalkTalk, both of which already offered quadplay with mobile service running on either EE’s or Vodafone’s networks. Europe has been approving consolidation with caveats as the price paid for the rise of 4G and the investment required in building out the new mobile and broadband infrastructure to support increasing bandwidth demands.

The Commission and regional regulators challenge in ensuring consolidation results in investment in the networks, rather than cost savings propelling rising profits and maintenance of competitive pricing for consumers. “The deal might not necessarily be good news for consumers,” said Mann. “Evidence in other European markets shows that mobile tariffs tend to rise following in-market consolidation. Regulators will be keen to ensure this is not the case in the UK.”