The 25th Annual Florida Film Being Mad, produced by Enzian Theater and held throughout Central Florida each April, offers nearly 200 feature and short films from countries around the world, in addition to celebrity guests, special events, film forums, and parties. This year’s festival includes competing for films in narrative features and documentary programs, special screenings of food films, international films, midnight movies, family programming, and Florida films. A sampling of films appears below.

Selected as the opening night film, The Lobster stars Colin Farrell and Rachel Weisz in a film directed by Yorgos Lanthimos (Dogtooth) about single people in a dystopian society being given ultimatums to find suitable mates within 45 days or be turned into the animal of their choice. The main character, David, chooses a lobster because of its longevity and sustained fertility. This magical transformation enables lonely singles to get a second chance at love and life. The film is shown in English and French with English subtitles and co-stars John C. Reilly, Ben Whishaw, Lea Seydoux, and Michael Smiley. Run Time: 119 Minutes.

The Babushkas of Chernobyl

Holly Morris and Anne Bogart direct this moving documentary; this moving documentary explores aged women forced from their homes after the 1986 Chernobyl nuclear disaster who have illegally returned to their former residences. They grow their own food in the radioactive soil using contaminated water and air for nourishment. Despite the danger of living in the forbidden exclusion zone, these babushkas would rather die in their homes of radiation poisoning than live safely away from their homeland. Amid the women’s friendly village potlucks, an intriguing subplot involves risk-taking young video gamers who routinely sneak over barbed wire fences to re-enact scenes from the game “Stalker.” These two diverse groups have opposite motives for breaking the law and provide a fascinating look at real-life after a nuclear disaster. Run Time: 72 Minutes. Additional Note: In Ukrainian with English subtitles. 5/5 Stars. 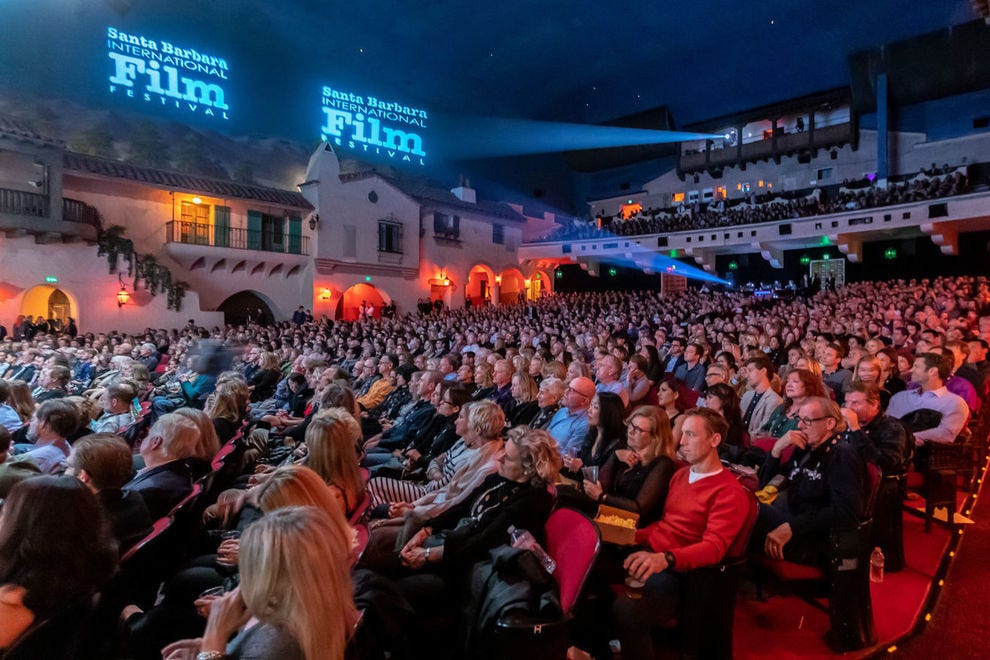 Man vs. Snake: The Long and Twisted Tale of Nibbler

This fun documentary combines animation, archival footage, news clippings, and new interviews to tell the story of a likable small-town gamer named Tim McVey, who achieved a billion-point score on the video game Nibbler back in 1984. In 2008, he learned that someone else claimed to have beaten his record. Dismayed at the possibility of losing his status as the Nibbler champion, he wants to reclaim the title with a new competition. Still, he finds his age and the out-of-shape body can’t take the endurance as well as the teenaged version of himself could. Tim Kinzy and Andrew Seklir direct this film; it has unexpected twists that make viewers care about a man they’ve never met and a little-known game they’ve never heard of. Run Time: 92 Minutes. 4/5 Stars.

This romantic comedy, directed by and starring Julie Delpy, looks at a 40-something divorced woman (Delpy) whose 19-year-old son (Vincent Lacoste) secretly sabotages all her romantic encounters. Her latest love is a good-natured, low-key kind of guy (Dany Boon) who suspects maybe something isn’t quite right with his girlfriend’s son but has no idea to what depths the boy will sink to keep his mother all to himself. Mostly light and funny (with hints of Jonah Hill in Cyrus throughout), this French film also delves into the darker side of a kid with unresolved Oedipal issues. Lolo is in English and French with English subtitles. Run Time: 99 Minutes. 3/5 Stars.

Directed by Brendan Toller (I Need That Record! The Death [or Possible Survival] of the Independent Record Store), this documentary film examines the life, times, and jobs of Danny Fields, known for his work as a music manager, director of publicity at Elektra Records, and rock journalist. Having worked with many groundbreaking groups, including the Doors, Cream, Lou Reed, Nico, the Stooges, and The Ramones, Fields has supported music and musicians as a behind-the-scenes icon for decades. This film includes Judy Collins, Alice Cooper, John Cameron Mitchell, Iggy Pop, Tommy Ramone, and Jann Wenner. Run Time: 104 Minutes.

Chicago R&B singer and guitarist Syl Johnson was a sensation in the 1960s with his hits “Come On Sock It to Me,” “Different Strokes,” and “Is It Because I’m Black.” Yet, despite undeniable talent, record deals, lively stage presence, and a full touring schedule, Johnson faded to obscurity. Leaving the music business to explore other options for supporting his family, Johnson made an unexpected comeback in recent years through hundreds of rap and hip hop artists sampling his music and being forced (with the threat of lawsuits) to give him the proper credit and compensation. Director Rob Hatch-Miller calls upon RZA, Prince Paul, Peanut Butter Wolf, Jazzy Jay, Jonathan Lethem, Otis Clay, and Syleena Johnson to help share Syl’s true story. Run Time: 84 Minutes. 3/5 Stars.

For a complete list of films or to learn more about the Florida Film Festival, visit the official website. Leslie Halpern is a movie critic and author of four nonfiction books about the film and entertainment industry. She wrote “200 Love Lessons from the Movies” (Taylor Trade Publishing, 2016), “Passionate About Their Work: 151 Celebrities, Artists, and Experts on Creativity” (BearManor Media, 2010), “Reel Romance: The Lovers’ Guide to the 100 Best Date Movies” (Taylor Trade Publishing, 2004), and “Dreams on Film: The Cinematic Struggle Between Art and Science” (McFarland & Company, Inc., 2003). Visit her website.