When considering the development of a mobile app, you must decide whether the app will be web-based or native. A web app is an application or program that you access through the browser on your phone or tablet. It is different from a native app in that you don’t need to download anything to your phone to use it. You simply access or connect to the web app, purchase if required, and away you go. Think of it as going to a website to play a game or watch a video; you don’t actually download and install the game or video onto your computer, but instead, play the game or view the video online. In this article, I’ll explain the differences between these two options.

A native app is an application or program that runs on the device itself. An example of this would be camera apps, GPS apps, or games. Native apps are downloaded and installed on the device and accessed by tapping the app icon Icas Network. Interestingly enough, when the iPhone was created, the intent was for developers to create web-based apps that would run through the Safari browser included with the phone.

Until hackers figured out how to crack the iPhone’s codes and develop their own native apps, Apple decided to get on board with native apps. It was at that point that Apple also created the App Store making it incredibly easy for consumers to find and purchase apps, leading to “an explosion in downloads over its platform, and permanently transitioned the gravity of mobile app distribution away from the ‘walled gardens’ of mobile carriers to the app-store environments of handset manufacturers.” (from Mobi Thinking) 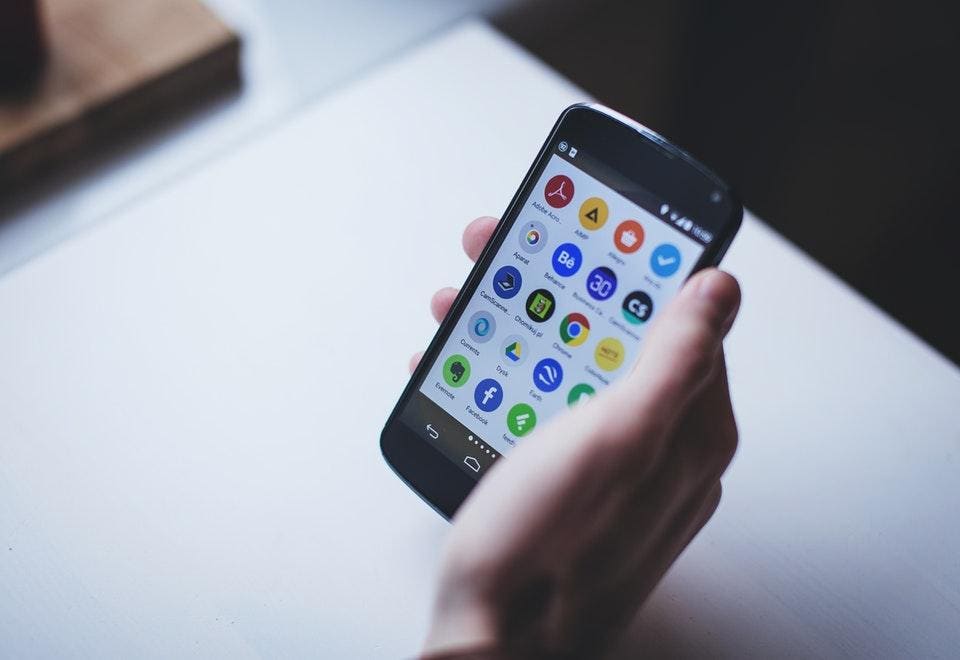 Native apps are purchased through an online store like the Apple App Store for iPhone and iPad users or the BlackBerry App World for BlackBerry users. Web Apps are purchased via subscription or some type of pay store on the website where the app is hosted. Making apps available at the app stores also means that if you are trying to sell an app, the purchasing portion is all taken care of, and you don’t need to worry about working this functionality into your website. Of course, we should also consider the point that there is an application process to list your native app in the Apple App Store and that not all apps are accepted. BlackBerry’s App World, however, does not have an application process making it much easier to list a blackberry app.

Since web apps are controlled at the server level, developers can update the web app at any time, ensuring that all users have the most recent version of the app. Native apps, on the other hand, require users to update manually.

The user experience is much richer with native apps. Graphics are installed with the app, and download speed during use does not need to be considered when developing. The graphics used for web apps are not as a slick user interface on a web app is somewhat limited but is getting better.