Finding the right security cameras for the CNET Smart Home

While Scout does offer a solid basic layer of protection, we also wanted to add some live streaming indoor security cameras to our setup. This 5,800-square-foot house/smart home test lab is a lot to keep an eye on, after all. So please read on to find out what indoor security cameras we ended up selecting for the CNET Smart Home. This is actually our second go-round with the whole DIY security system thing. Back in November, we decided on Samsung’s SmartThings after testing it alongside SimpliSafe. SmartThings was already our hub of choice for combining multiple products from different manufacturers. Still, it also has its own suite of sensor-based products that can work as part of a relatively simple DIY security setup. And, since Samsung is SmartThings’ parent company, the system also integrates with Samsung SmartCam HD Pro cameras. 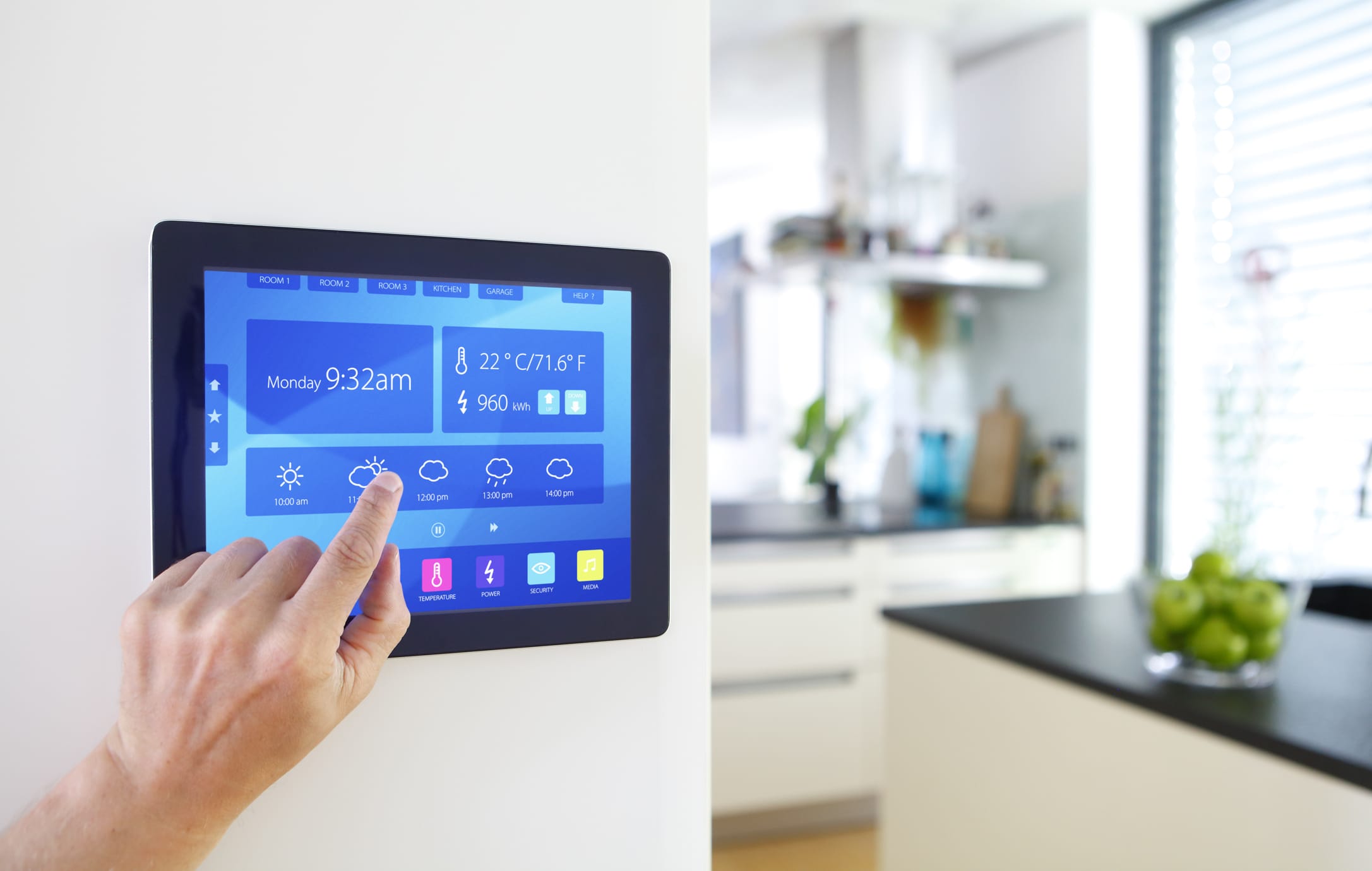 This worked fairly well, but some serious software clunkiness on SmartThings’ part made the whole system difficult to use. And, despite some updates from the SmartThings team, the app’s overall usability stagnated rather than improved, further increasing our frustrations with Do Enjoy Life. Around the same time, the Amazon Echo and its Alexa voice control assistant were making some major strides in third-party partnerships. Soon, Alexa and the Echo became the new centerpiece for the CNET Smart Home. That’s where Scout came in — it’s one of the few Echo-friendly DIY security systems with a bunch of useful voice integrations via the Alexa Skills Kit. It made sense as a second stab at DIY security. But what about security cameras? Well, we wanted those, too.

What cameras are available today?

There are many different security cameras on the market, which can make it tough to pick the right model. Some have high-definition (HD) video quality for a clearer image (and potentially a longer lag time due to Bandwidth limitations); others are standard-definition (SD). Some offer live streaming so you can pull up a video feed of whatever your camera can see 24-7, while others can only record when they detect motion, sound, or some other sort of unexpected activity.;

Some have cloud storage, and some rely on local storage via a microSD card slot. Some rely on a plug-in adapter to operate, while others are battery-powered. You get a general idea. (Interested in more details? Check out my security camera buying guide.) But the decision was much easier for us since we had already selected a security system for the CNET Smart Home. We also knew that we wanted a live video feed. So, the question became — what would work best with Scout?

Since Scout has an IFTTT channel, we started with a small but growing number of IFTTT-compatible security cameras like the Netatmo Welcome, Homeboy, iSmartAlarm cameras, Oco, Kodak’s CFH-V20, MyFox, Piper, the Kidde RemoteLync camera, and Nest Cam. Several of these are solid cameras, but only Nest Cam has an IFTTT channel and integrates directly with Scout through Alphabet/Google’s Works with Nest — a program somewhat similar to IFTTT that links Nest products with third-party devices from whirlpool washing machines to ADT home security systems, Scout and other smart-home gadgets.