How Do You Really Feel? Nokia, Symbian, Google And Microsoft All Get Dissed

In a break from traditional conference etiquette, executives from Google (NSDQ: GOOG), Symbian, and Nokia (NYSE: NOK) faced off today at the Open Mobile Summit in San Francisco and let it be known exactly how they feel about each other. Even though they weren’t there to defend themselves, they even picked on Microsoft (NSDQ: MSFT). All of this happened to the audience’s delight, who did all they could to encourage the behavior by whistling and applauding with each stab that was made. The comments ranged from discreet to blunt but clearly emphasized how competitive this market is getting. The main participants were: Google’s group mobile manager Rich Miner, Symbian’s VP, Jerry Panagrossi, and even a little came from Nokia’s EVP of the corporate development office, Mary McDowell.

The crescendo came near the end with Symbian’s Panagrossi and Google’s Miner participating in a panel with executives from Intel, WindRiver, and Access caught in the cross-fire. Privacy on Google’s Android vs. Symbian‘s OS: Miner took an early shot at Symbian, saying that it has security issues because once an application is installed on a handset, it has access to the phone’s entire file system, whereas on Android, the environment is more segmented and an application has limited access.

Panagrossi took offense at what he called “the attack” and fired back by saying that wasn’t true. Panel participant Access VP Larry Berkin stepped in to moderate by saying that Panagrossi was correct. He said Symbian is even more effective at managing privacy. Not only are their file-level security measures in place, but Symbian also provides APIs to operators so that they can control what the app has access to, which can often be critical if the operator is in a country with strict laws. 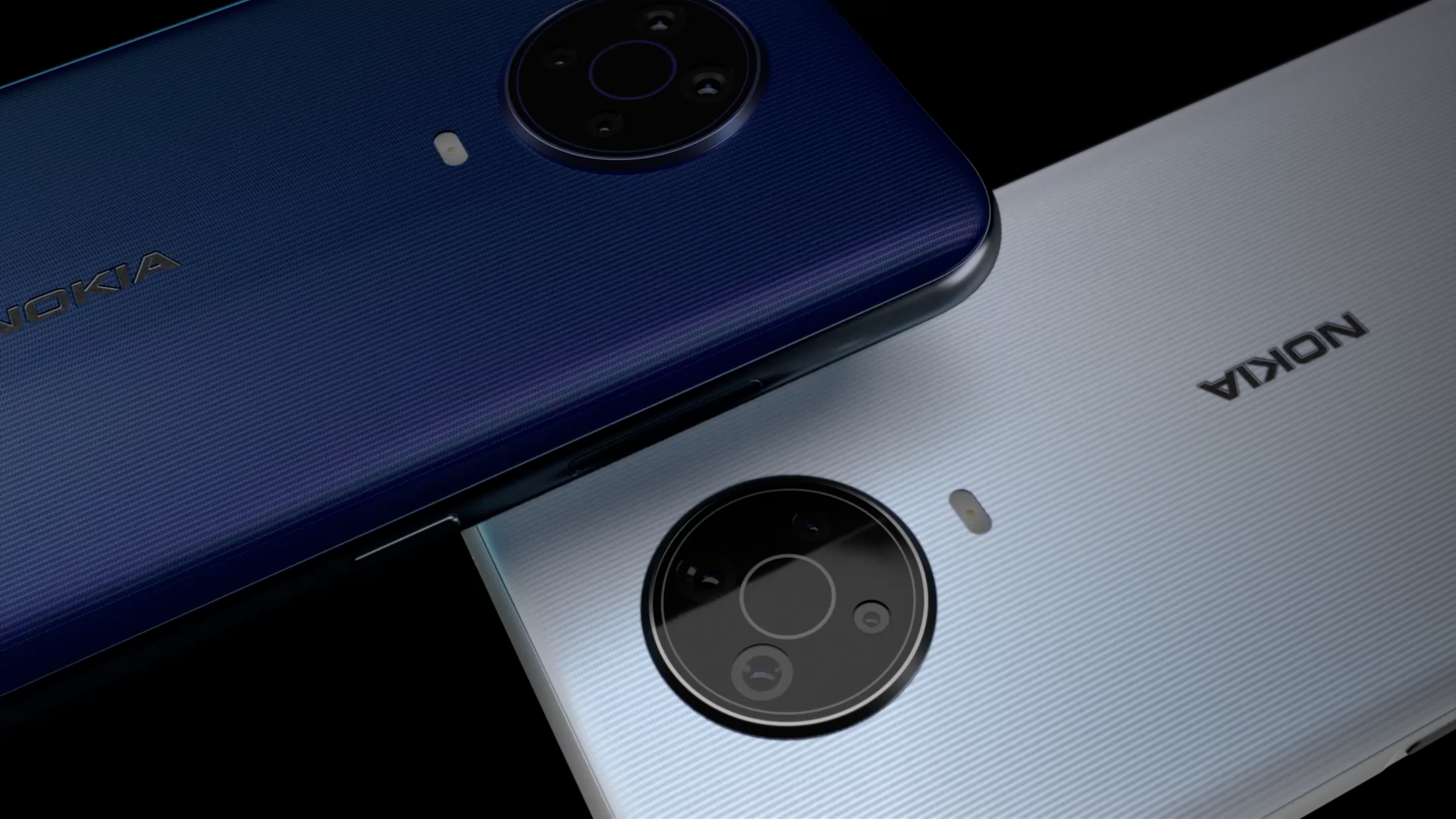 The debate on free operating systems vs. licensing models: This is where it really got heated. To understand the context, you have to know that Google’s Android is free and open-source; Symbian’s is in the process of opening up its software and making it free, and Microsoft currently charges a fee per handset for its operating system. Miner: “I wouldn’t want to be in the business today of charging for the OS. But they [Microsoft] aren’t in a position to flip it to open because they don’t have another economic model. But in the future, there’s going to be pressure on trying to add $10 to a handset.” But the argument was thrown back in Miner’s face. Berkin asked Miner how much T-Mobile USA had to pay to get the first Android device to market and added that the real cost of open source could be much greater than a license fee.

Miner said T-Mobile was happy in the end. Berkin queried the audience to see if there was anyone from T-Mobile that could vouch for this? With the attention turned to Android, Panagrossi suggested it may end up being a niche play just like Linux is in the laptop market: “There’s a huge market, and both models will survive. Just because Linux is free doesn’t mean it’s the best or that it will be pervasive. It’s license vs. labor.” At this point, the crowd was laughing and clapping. Miner took the mic to get the final words in: “That’s not a fair analogy. No one did a good job on the consumer experience in the computer world. It’s just like Symbian… It had Series 60 and UIQ, which confused developers and didn’t let Symbian have unification.” Touche.

Dowell’s speech: In her keynote, McDowell talked about new ways mobile phones can be applied. For instance, they should take a picture of a landmark, and then a user can find out facts about it, including its visiting hours. She also said that phones could have sensors to track things like flu epidemics. “Rather than going online to track flu instances, what if you used sensors to take temperatures? That would provide very accurate information at a very high level of granularity. Other sensors can be deployed for weather monitoring or seismic data.” She didn’t name Google, but it can be assumed she was referencing Google’s recently announced service that pairs PC searches for “Flu” and geographic information to find out where outbreaks are.